The topic I propose to discuss is the price of a bond. Today you will find out what is hidden behind this concept, what cost characteristics of bonds are distinguished, what determines the price in the domestic market, etc.

What is the price of a bond and what does it depend on?

In recent years, in our country, again, like twenty years ago, they became interested in bonds. What is it and how to get the most out of them?

A security gives its owner the right to demand the acquisition of income on it after a certain period of time. The percentage of profit often exceeds what could be obtained by making a deposit in the bank.

The price of a bond is its current market value, expressed in monetary terms (in national or international currency).
It depends on the level of inflation, the issuer's rating, the movement of the interest rate in the market and the interest on the coupon of the bond itself.

In the modern market, you can buy bonds of the state and various commercial firms. Government bonds include people's bonds from the Ministry of Finance of the Russian Federation. 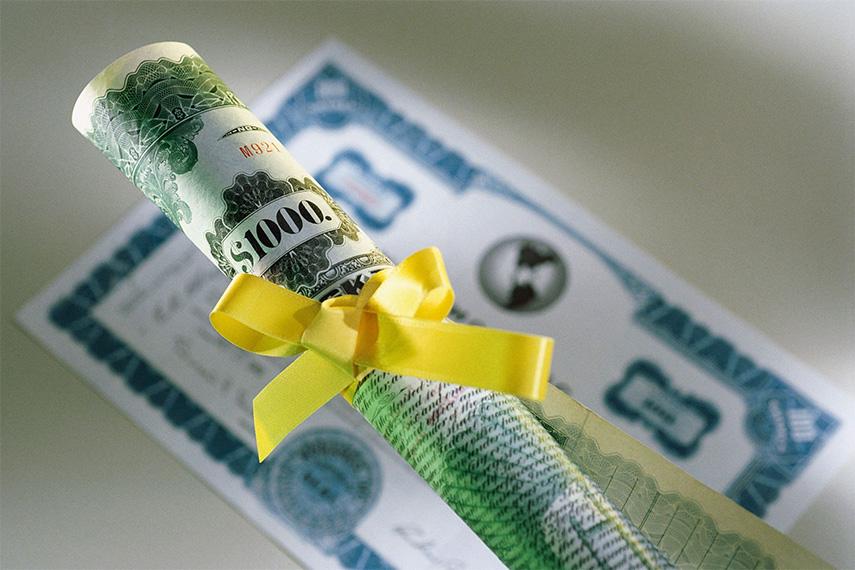 What is a fair price?

The fair price is the present value of the cash flows that the holder of the bond will be able to receive.
It determines how much the security should cost.

Calculate it using the formula:

How rating affects the price of a bond

A bond's rating is a measure of whether the issuer is capable of repaying a loan.
Accordingly, the higher it is, the less the risk that in the end you will be left with nothing.

When buying, you must first of all pay attention to the rating of the organization from which you plan to buy a CBS. The highest rating is denoted by the symbols AAA, the lowest — D (default).

In other words, the rating is the probability that the issuer will be able to repay its debt.

The higher the issuer's rating, the lower the yield of its bonds in the market. If the rating is low, then the yield is higher than the market. This phenomenon is called the risk premium.

The impact of the economy on the price

The cyclical nature of the economy affects the securities market. When there is an economic downturn, the Central Bank lowers the interest rate for lending institutions, which makes loans, like investments, cheaper.

More sharply react papers with a long maturity (they are getting more expensive!), while short ones practically do not change in value.

On the contrary, if the economy has entered a phase of recovery, then rates rise, and the market rate falls.

Why are you paying more for a bond?

Often the seller announces one fee, but in fact you have to pay a completely different one. Why is this happening?

The broker (intermediary company) determines the «net price», that is, the direct cost of the paper itself. On the market, one has to deal with the full, or «dirty» price, which also includes ACI — accumulated coupon income. 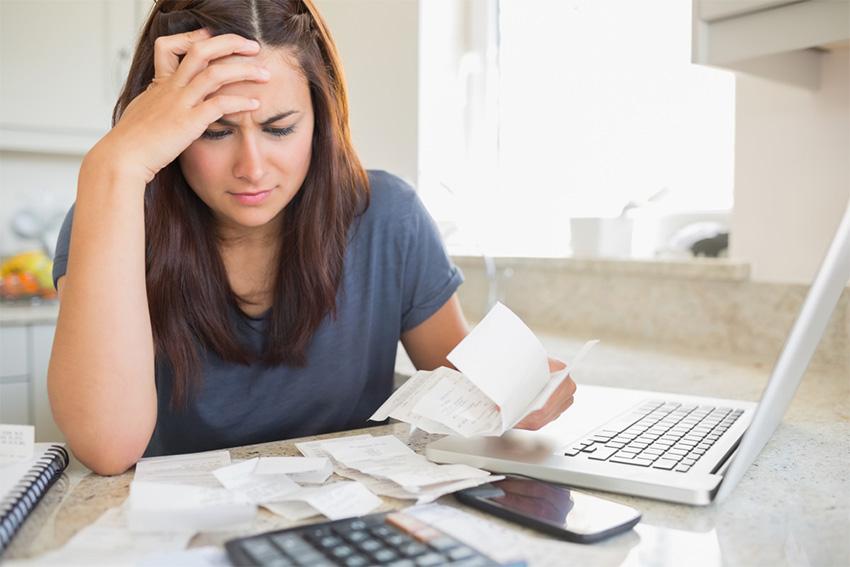 Why is it impossible to announce the course immediately along with the NKD? If that were the case, then prices would rise constantly. For the stability of denominated securities in the market, ACI is lowered, keeping only the “net” value.

You need to pay more even when demand increases. The more potential buyers want to buy paper, the higher the price will be (the law of supply in the market).

The face value of a bond is, in other words, its face value, i.e.
the amount that the investor receives, excluding accrued interest. It is appointed by the issuer — the organization that issued the security.

The issue fee is the amount that must be paid to purchase a bond to its first owner.
It can be higher, lower than the face value or equal to it.

In other states, the redemption price depends on the amount and terms of the loan, may be higher or lower than the nominal value or equal to it.

Market price — the market value assigned when the security enters the market and trading begins.

How to determine the current price?

The market price of a bond is not always equal to the fair price, it can be underestimated or increased in comparison with it.
A profitable solution would be to purchase an undervalued CB. You need to wait for its growth phase, and then resell at a higher price.

But how do you calculate the current price of a bond? I suggest looking into it.

You do not have to calculate the current price, since this is the quote, it is reflected in the Quik trading terminal.

Bonds can be coupon or zero coupon.

A zero-coupon bond assumes that the investor will receive as income only the difference between the issue price and the face value of the paper.

If it is lower, then the difference is called a discount, disaggio or discount. The income from such a bond will be higher.

The current value is calculated using the derived expression:

Here H is the face value, is the current price, r is the discount rate, and n is the number of years after which the bond will be redeemed.

With coupon payment at maturity

I will introduce a notation that will be used in further calculations:

A bond with a coupon payment at maturity assumes that the coupon is accrued once and is paid along with par at the time of redemption.

For such paper, the cost is calculated as follows:

The income is paid as follows: periodically (usually once every six months, less often — once a quarter or a year) you receive interest on the coupon, and the face value is returned only at the time of redemption.

In such a bond, the interest is not constant, it is tied to some specific indicator (exchange rate, for example), and the rate is announced only at the beginning of a new period. The nominal value is extinguished upon redemption, but the floating interest is charged periodically.

You can calculate the price as follows:

A new Cy value has appeared — this is the predicted coupon profit, it is calculated for each period separately.

Price of a perpetual bond with periodic interest payments

«Eternal rent» — this is the name of this type of bond. They do not have a nominal redemption period, but constantly (with a certain period) bring profit to the owner.

In my opinion, buying a bond is the least risky business. However, in order not to fall for the bait of scammers and not lose your invested money, buy bonds through a broker on the stock exchange. That is why you need to be a financially literate person and invest in reliable tools. 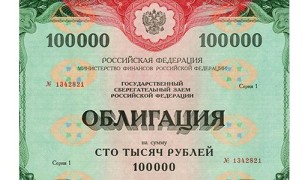 My respects to all who came! In this article, I will look at the concept ... 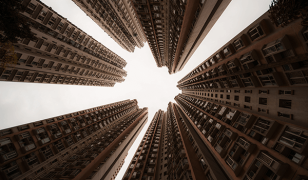 Hello blog readers! Today my topic is conservative and reliable investment instruments, which exactly include ... 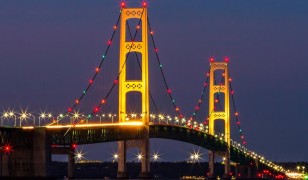 Good day. Today I will talk about one tool that can provide a reliable and ...

27 June 2022 What is bond yield and how to calculate it correctly?

27 June 2022 What are debt securities: an explanation in plain language
Свежее на сайте

What are debt securities: an explanation in plain language